Veganism might be gaining more attention in the media and the recent protests across Australia was one way for activists to get their message across. But does it work, and does it really encourage people to cut meat out altogether?

The jury is still out. Veganism is not new. The vegan diet was defined in 1944 and by 1988 a clear definition was coined. But the growing trend for the food industry to jump on the veganism bandwagon suggests this might not be a passing global fad but a way of life for a new generation of vegans going into the future.

Veganism is a way of living which seeks to exclude all forms of exploitation and cruelty to, animals for food, clothing or other purposes. There are so many different ways to embrace veganism, but the one common denominator is a plant-based diet excluding all animal foods including meat, fish, shellfish and dairy.

Despite the rise in plant-based diets, it seems resentment towards vegans and vegetarians continues to grow but that hasn’t stopped the food industry catering to the needs of vegans and anti-meat eaters.

Burger Kind in America launched a meat-free burger. Reviews say they couldn’t taste the difference. Despite veggie burgers being around forever, it seems all of a sudden, a meat free burger that tastes the same is the growing trend.

Some McDonalds stores across the globe offer a vegan burger and closer to home, we can opt for a vegan cheeseburger made from corn, capsicum, carrot and vegan cheese. 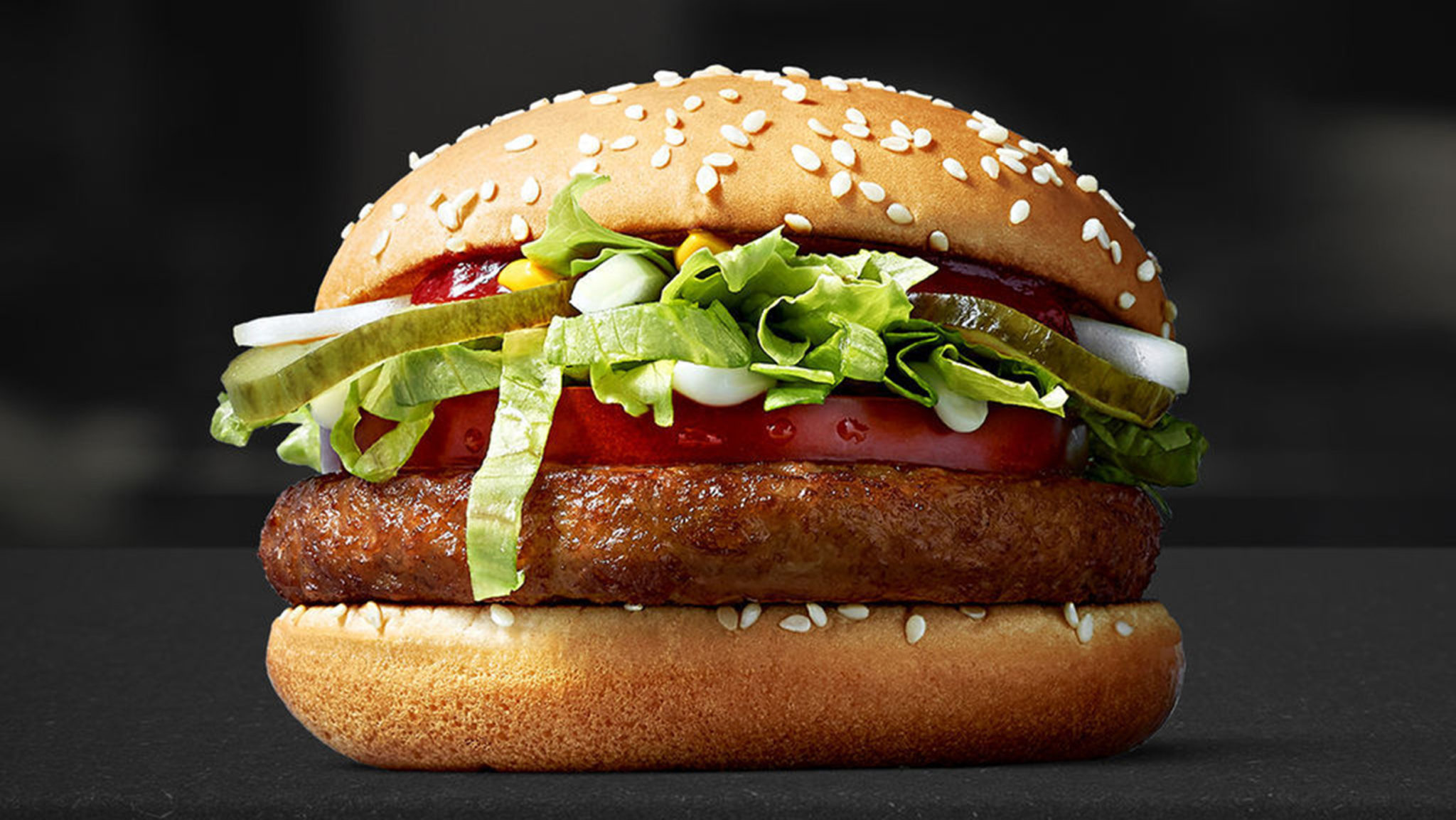 There’s been a big shift from the McChicken to the McVegan.

Some food nutritionists welcome the reduction of red meat in our diets. Others say it’s vital for our bodies, particularly for women and growing girls.

And then there are other critics to question the amount of salt and preservatives and processed ingredients, including soy protein concentrate and potato, to create a vegan burger without compromising on taste.

The question of whether you choose to eat red meat or to choose a plant-based diet comes down to the individual and personal choice. And maybe the question needs to be asked what would happen to the Australian economy should we see a decline in our farming community?

For now, that’s unlikely to happen as Australians love their red meat and because we are the world’s number one consumers of meat so its fair to say the vegan way of life won’t be sweeping the country any time soon. 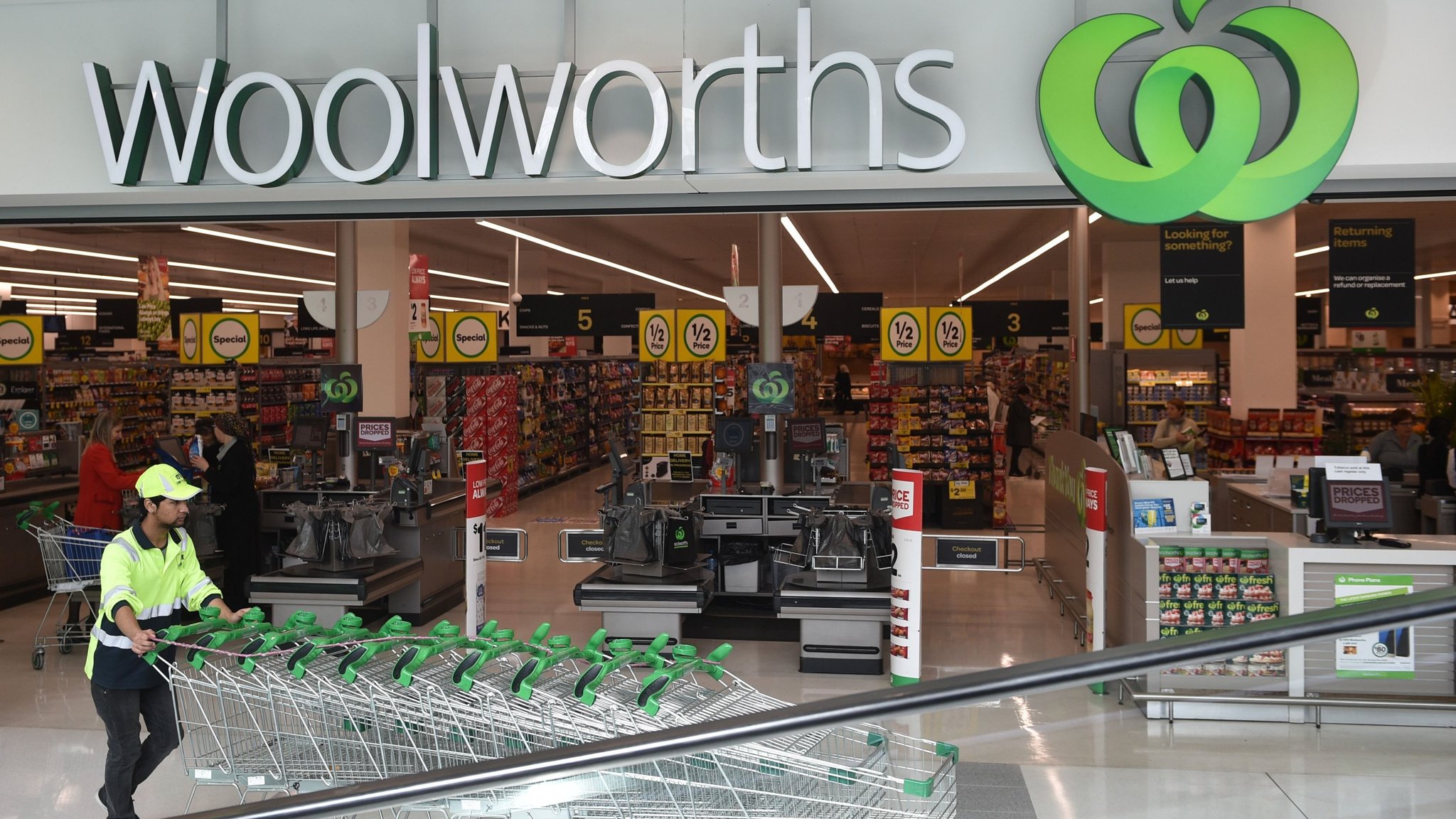 The effect of supermarket competition on the supply chain 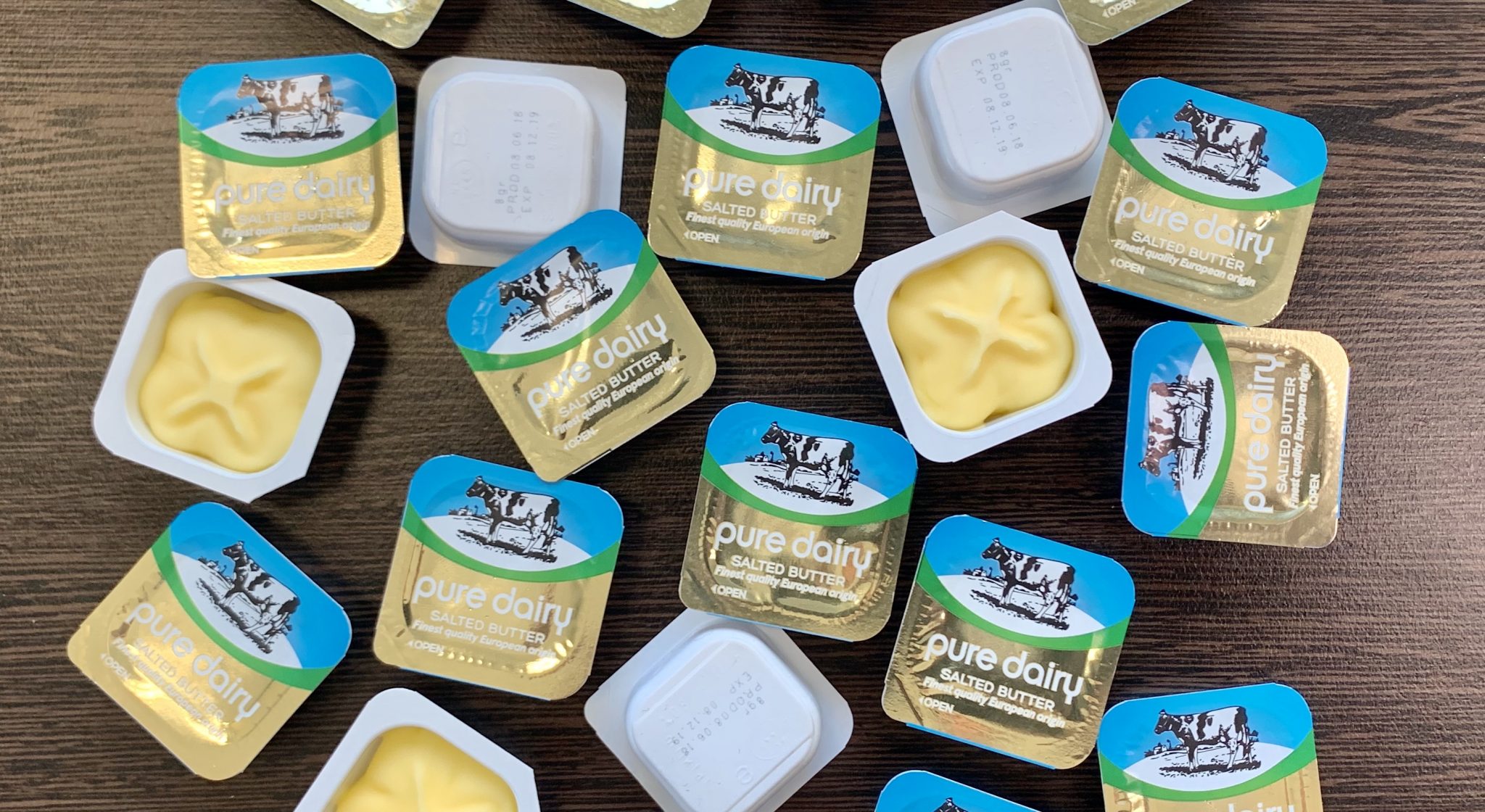 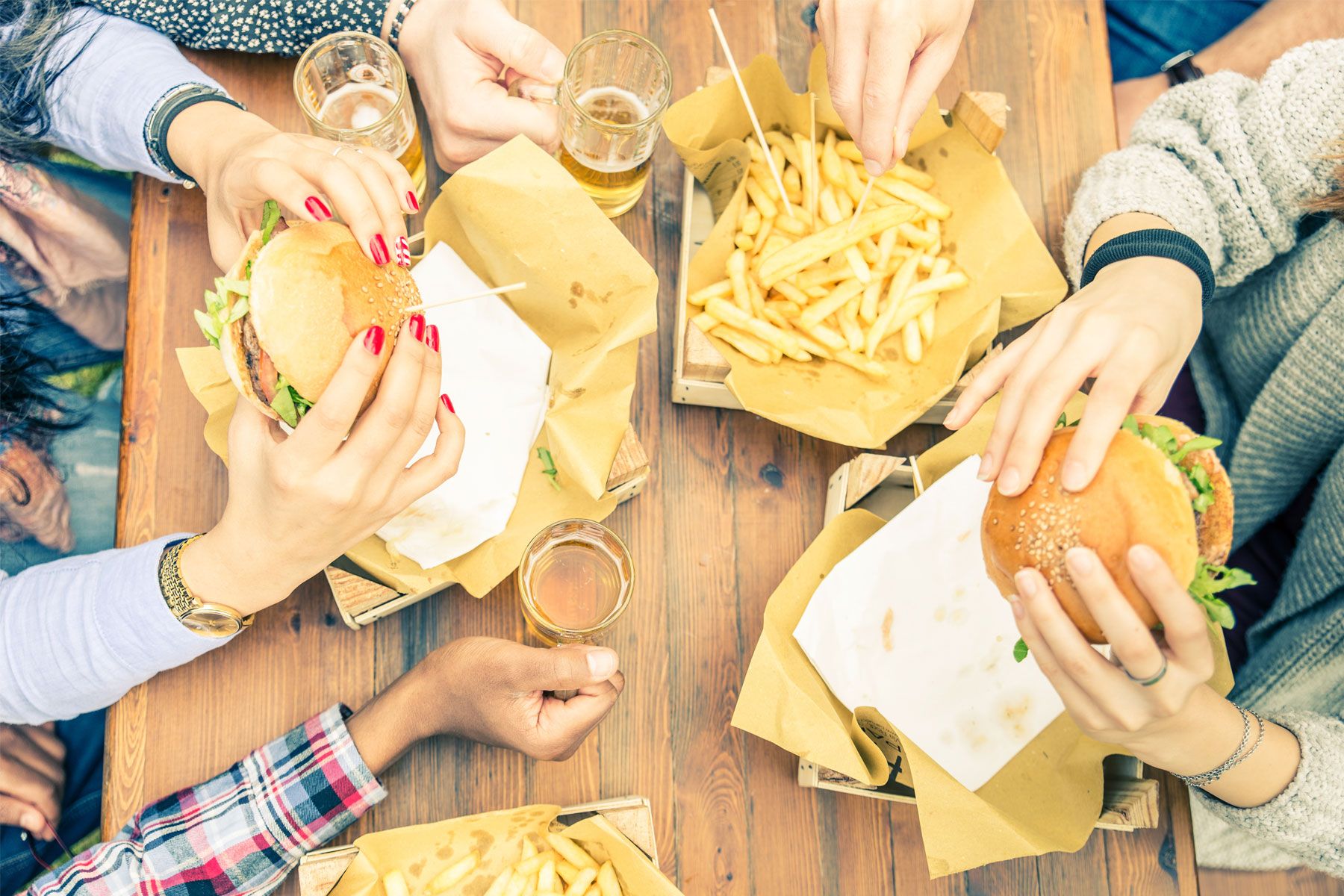 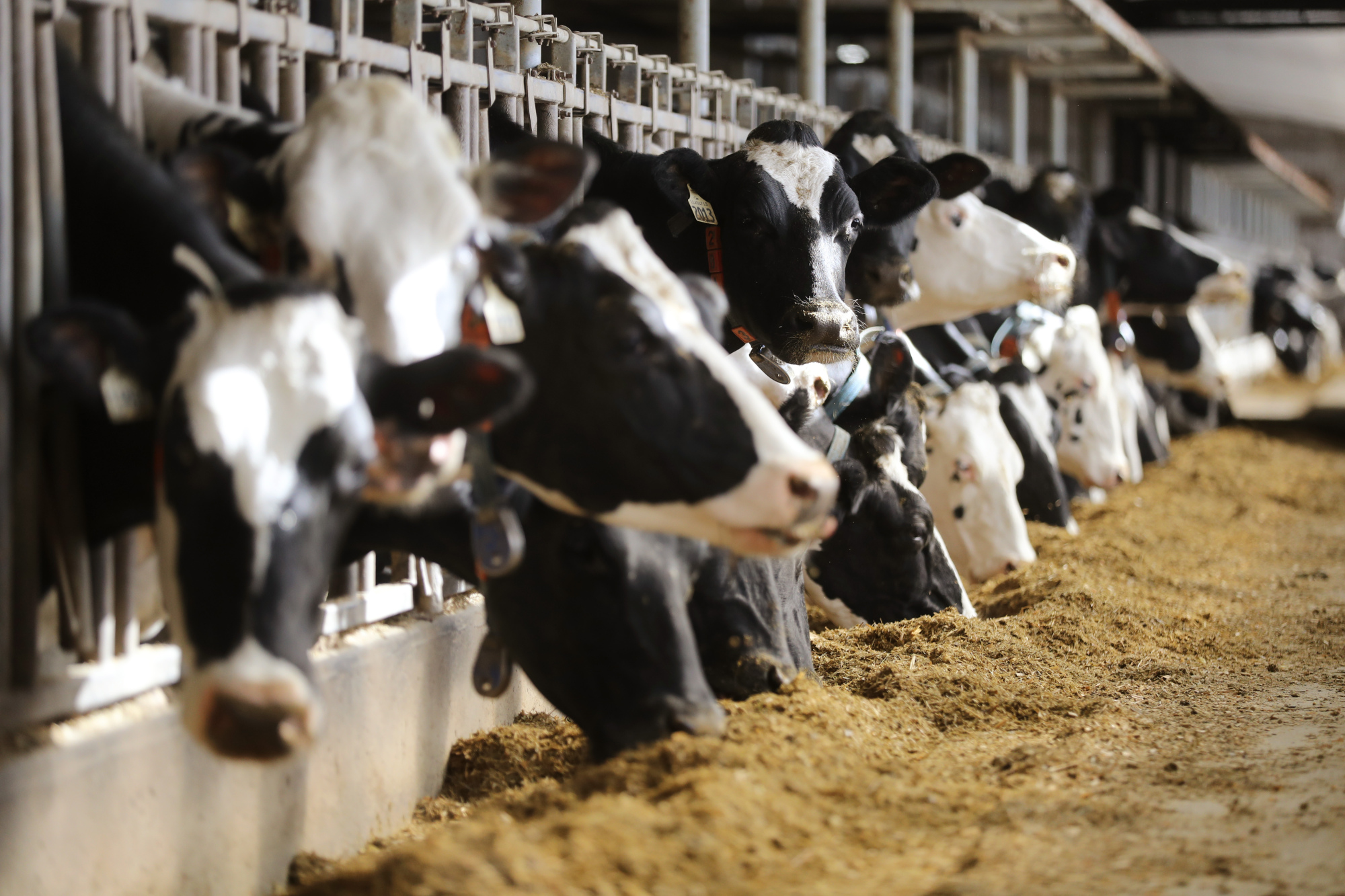 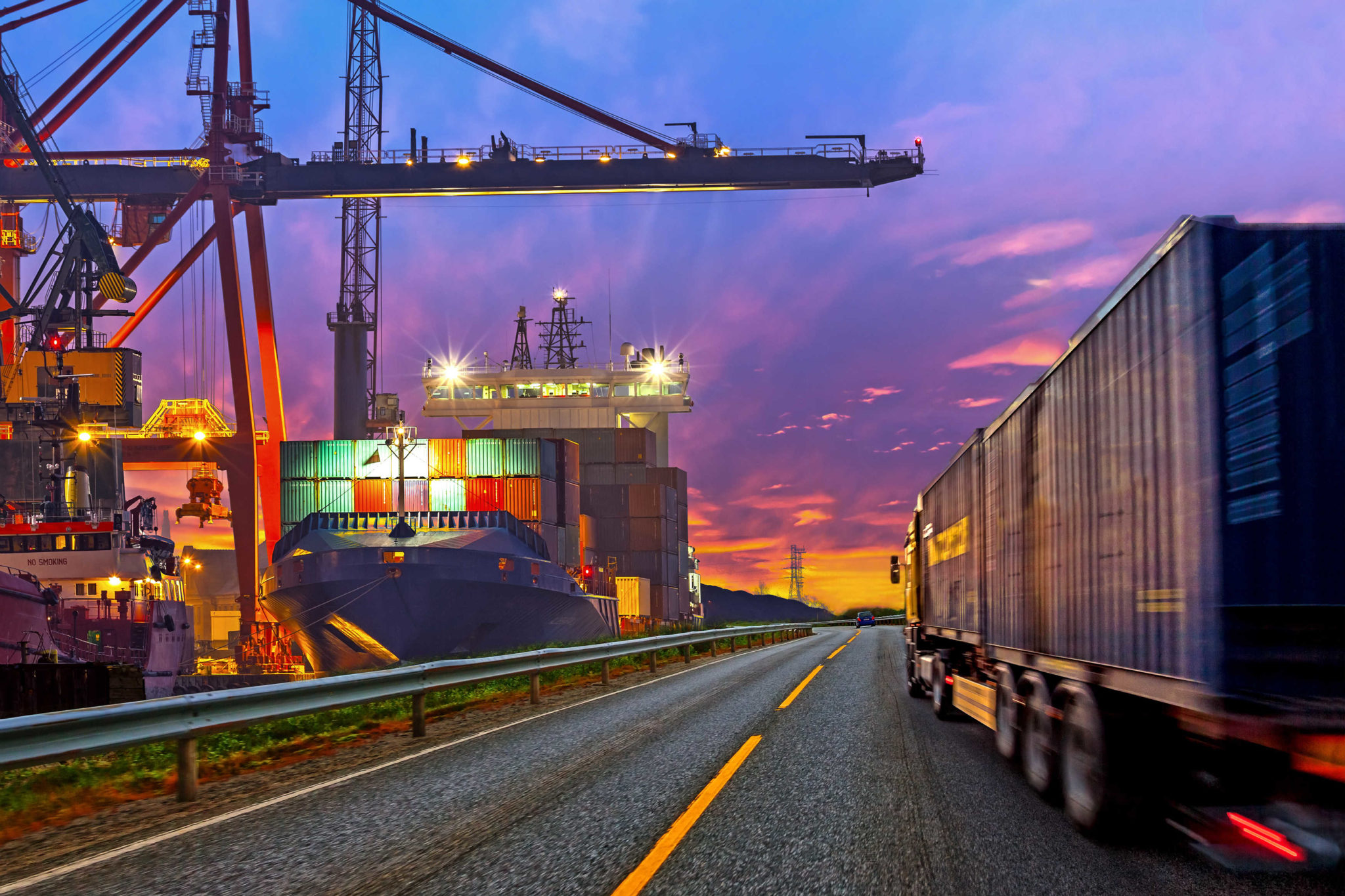 Negotiating the complexities of trade freight

In the complex world of commodities trade, working through the logistics of transport can be confusi... 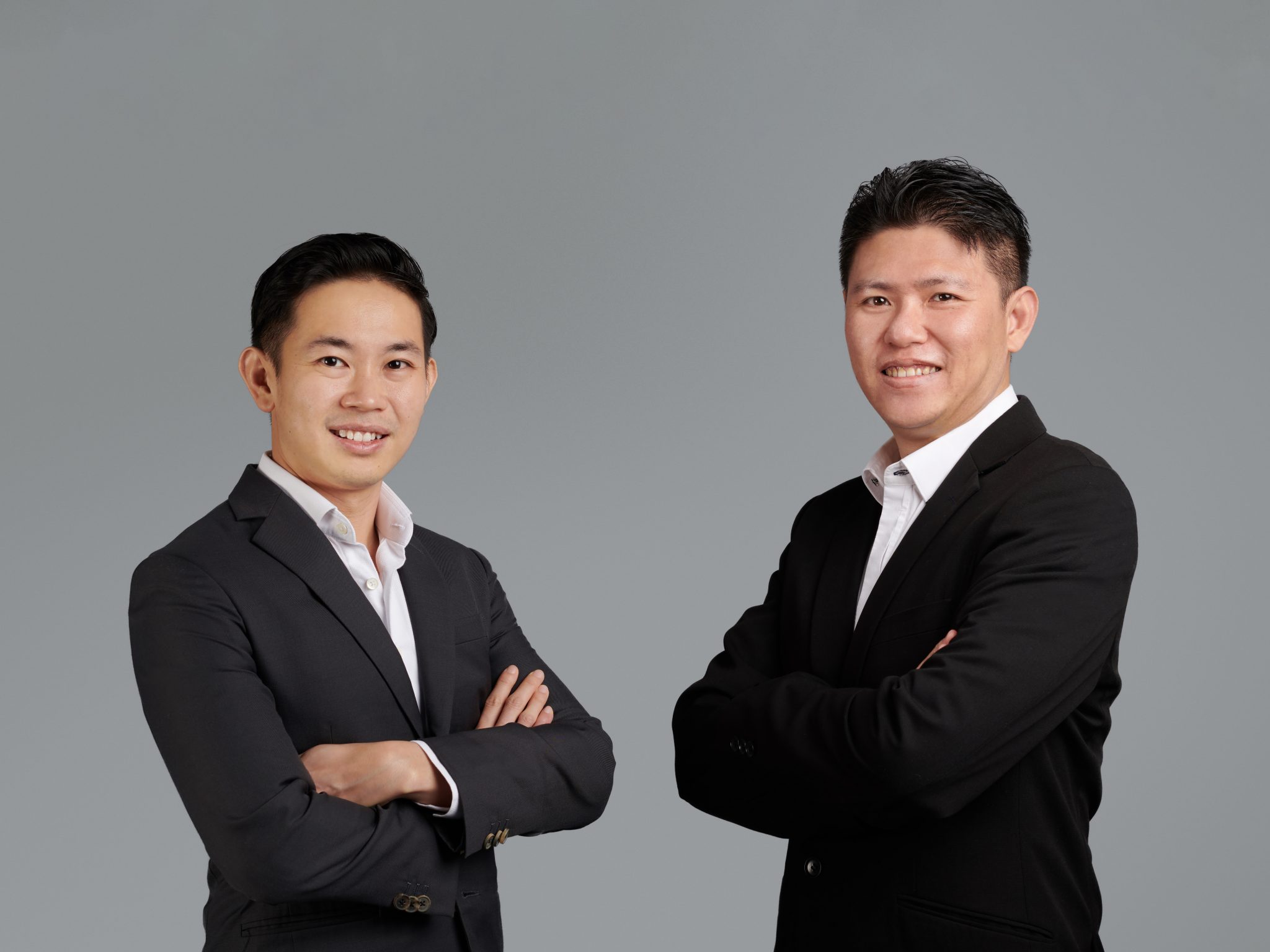