When the Trump administration imposed tariffs on imported steel and aluminium from Mexico and China, both countries responded with 25% retaliatory tariffs including on dairy products. US Dairy trade to Mexico was worth USD 1.3 billion in 2017 and the China market was USD 577 million. The combined impact of the dairy tariffs is estimated at nearly USD 800 million and the assumption is that competing dairy exporters will fill the demand gap.

So what does this mean for Australian dairy exporters?

Australia’s dairy exporters operate in a highly competitive international market characterised by subdued prices in recent years. Australia is one of the top five dairy exporting countries in a market that is dominated by the European Union and New Zealand, which hold over 70% of the global trade in dairy products. 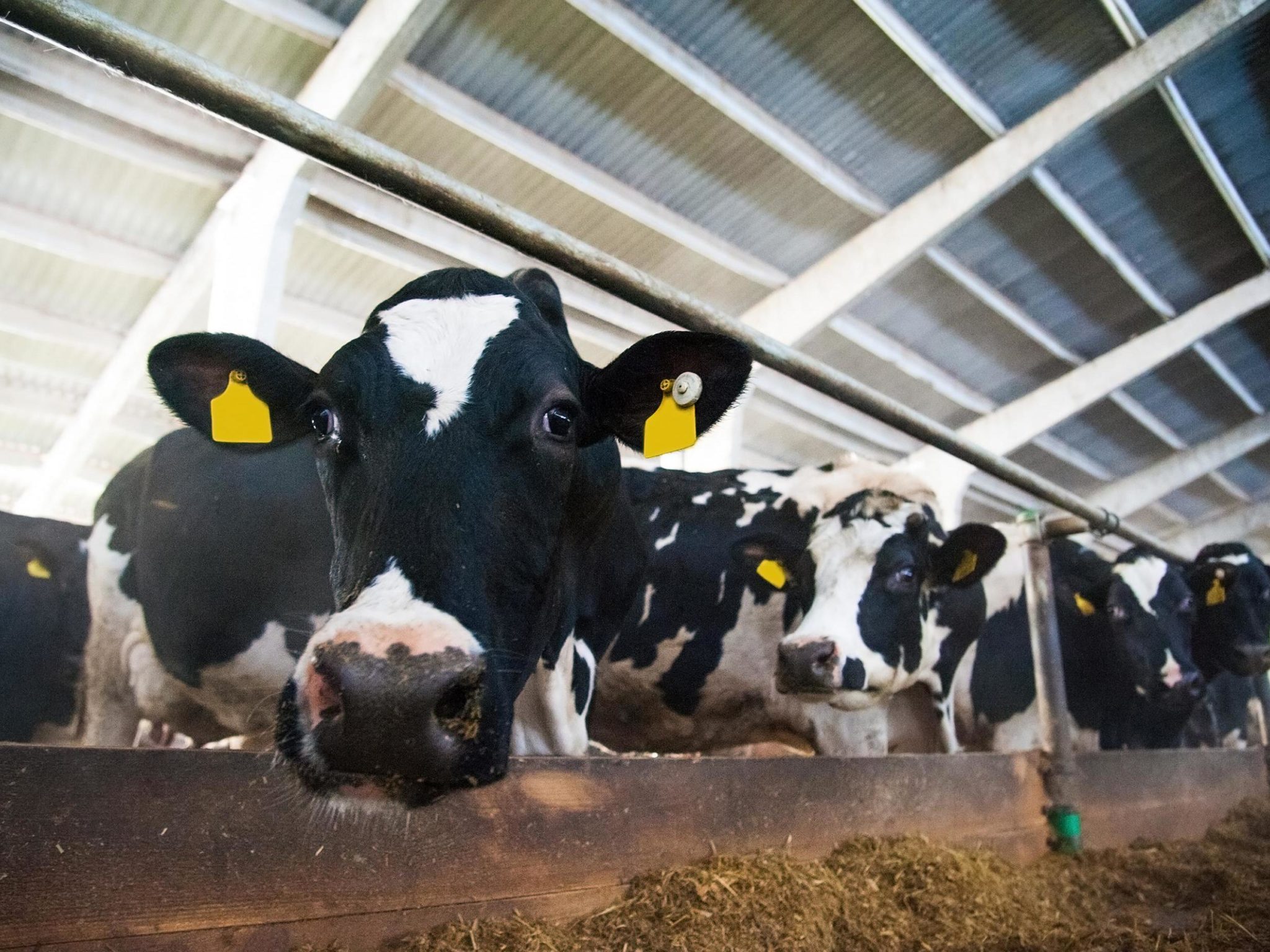 Mexico is not a major destination for Australian dairy exports. However, in recent years New Zealand exports to Mexico have increased significantly, even before the impost of the tariffs, suggesting that geography is not a constraint for trade from our part of the world and that Mexico might firm as a destination market if supply from the US is further constrained. However, it is unlikely to ever be a major trade destination, given the latent demand on our Asian doorstep where Australia has strong existing trade relationships.

Exports to China are already a significant proportion of Australian dairy trade and China is our largest trade partner generally. It is sensible to expect that Australian exports can and will fill some of the supply gap created by the tariff on US dairy imports. However, given the generally political nature of these tariffs and the ongoing strain between the Chinese and Australian governments in relation to Pacific Ocean security tensions, it also feasible that China will seek to ease its reliance on Australian dairy imports in favour of European and New Zealand product.

Importantly, though, it is clear that agricultural commodity exporters in general are highly exposed to the negative impacts of politically motivated trade barriers or domestic subsidies in target markets. One has only to look at the impacts on Australian exports, for example, of Indian subsidies to sugarcane producers recently. In a commodity driven trade economy such as Australia, free trade arrangements are essential to maintaining and increasing market share and underpinning agricultural productivity and viability. 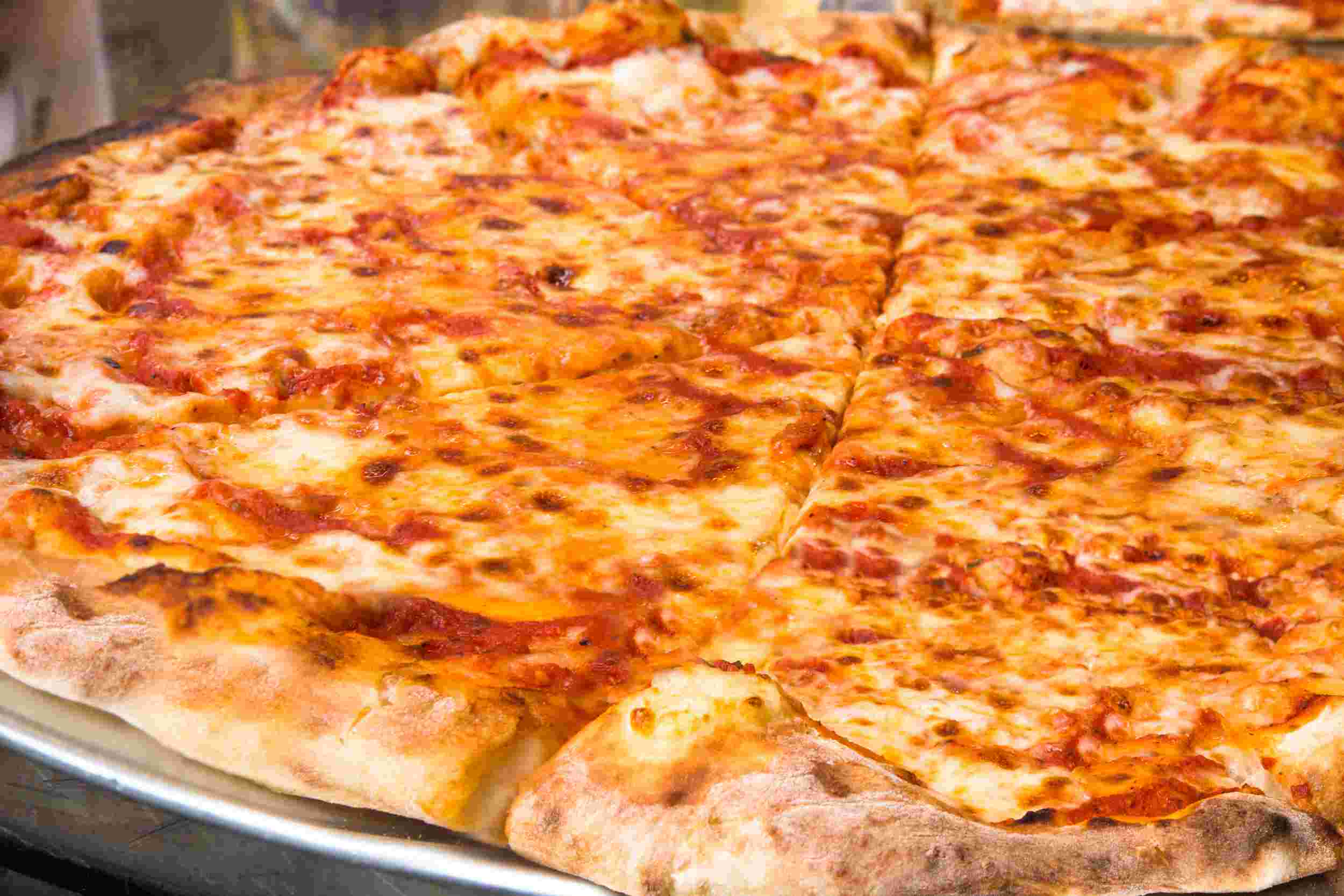 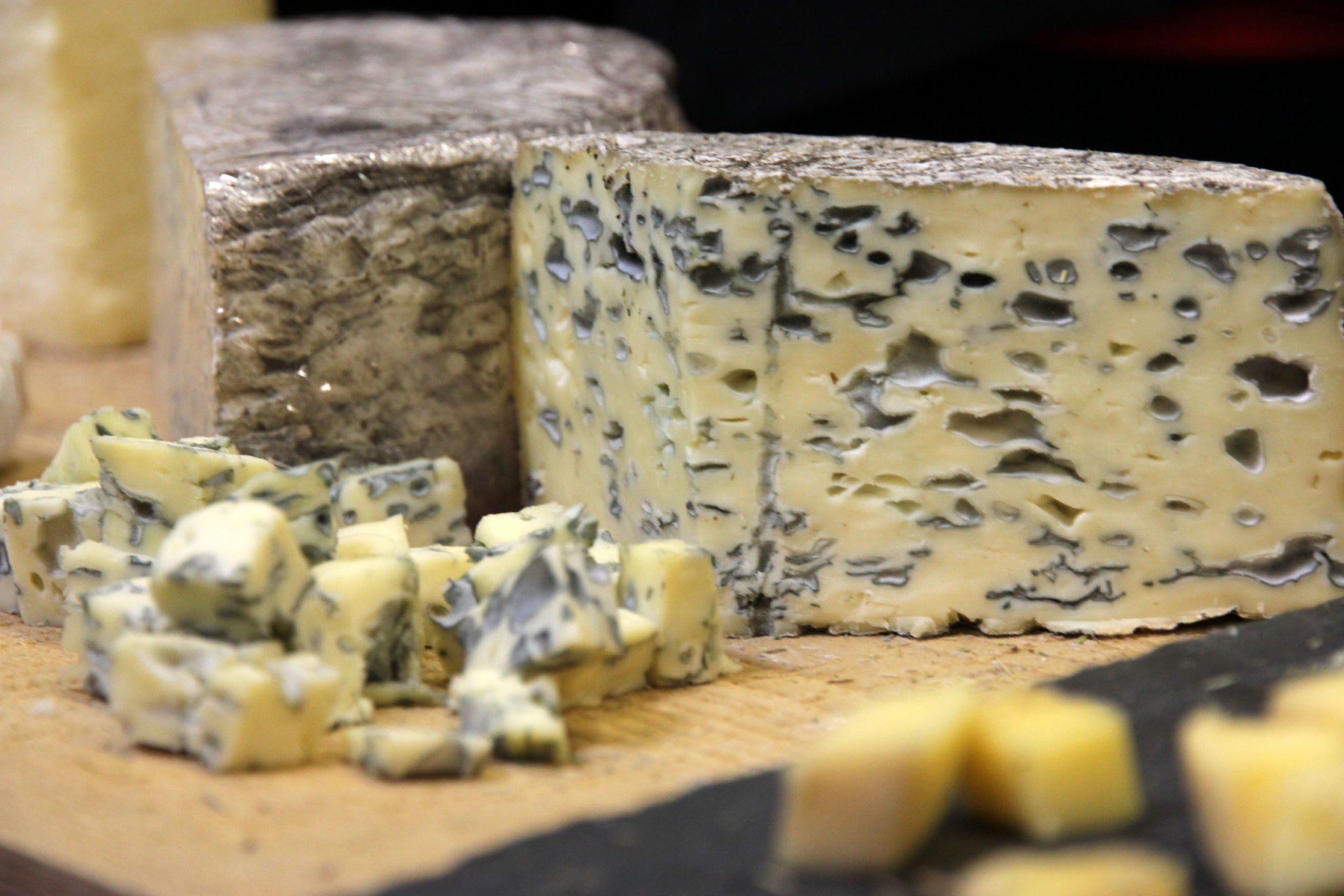 Fromage Or Faux-Mage – What’s Your Cheese? 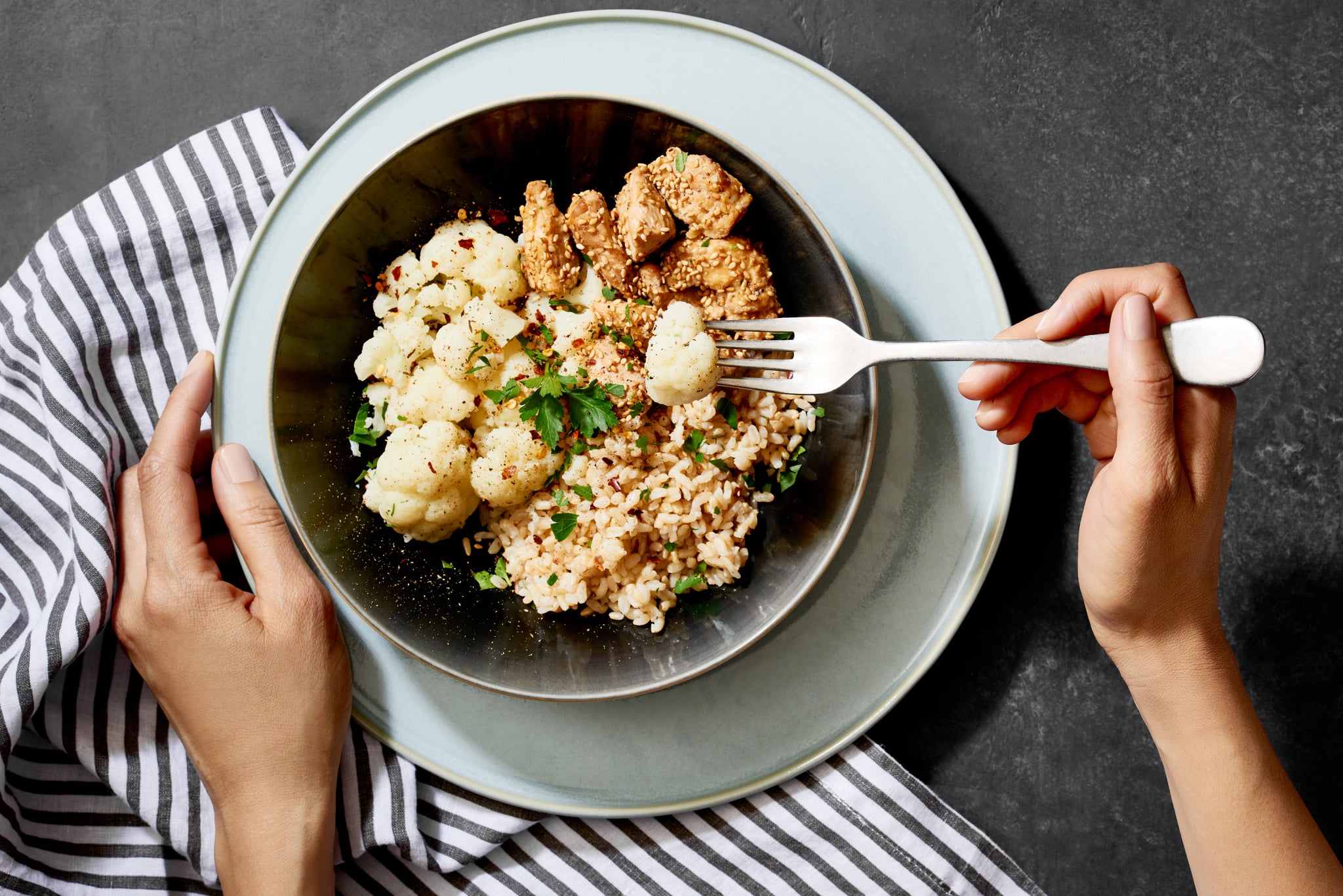 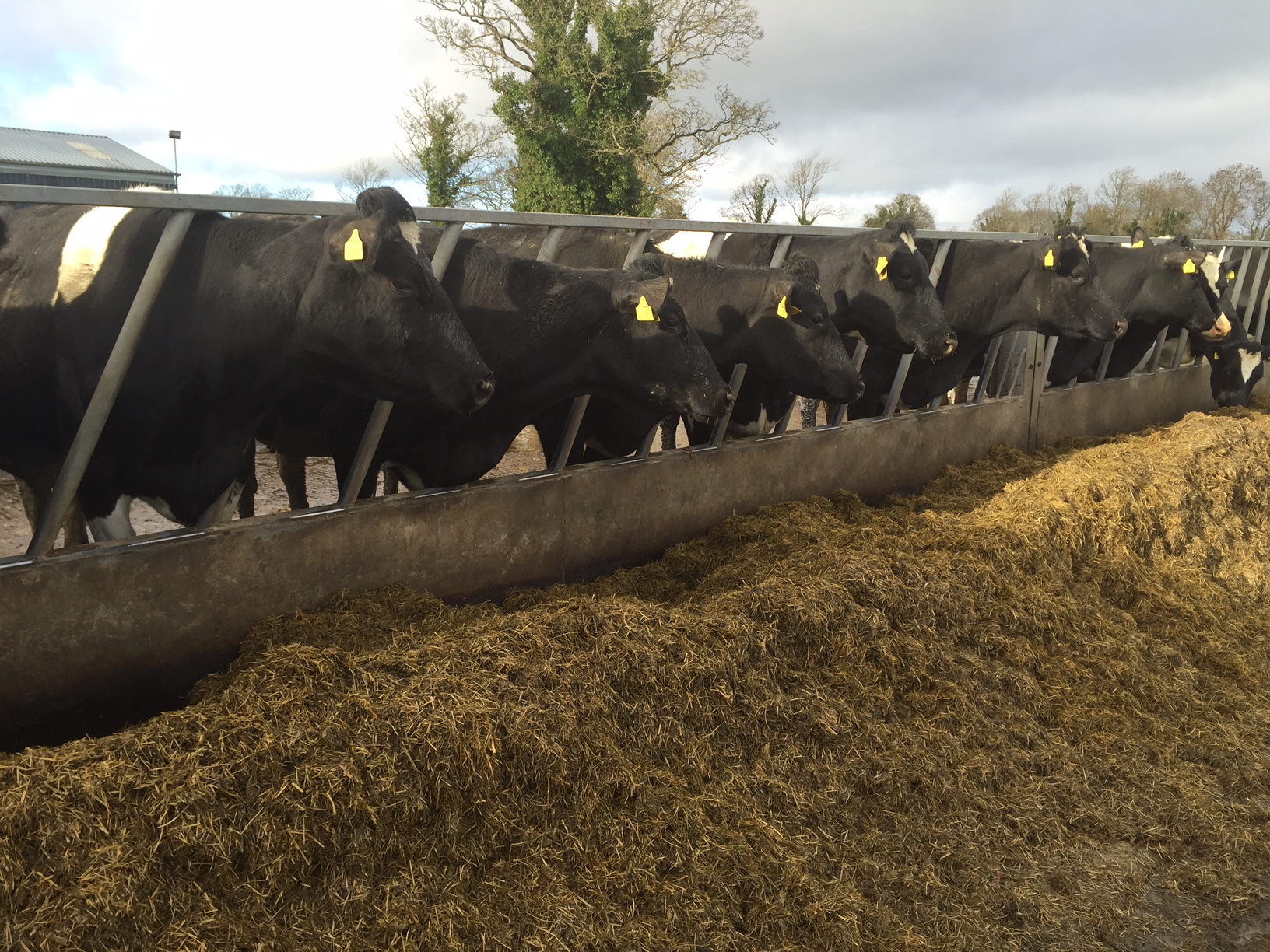 The escalating trade tension between Washington and Beijing threatens to become a currency war. That... 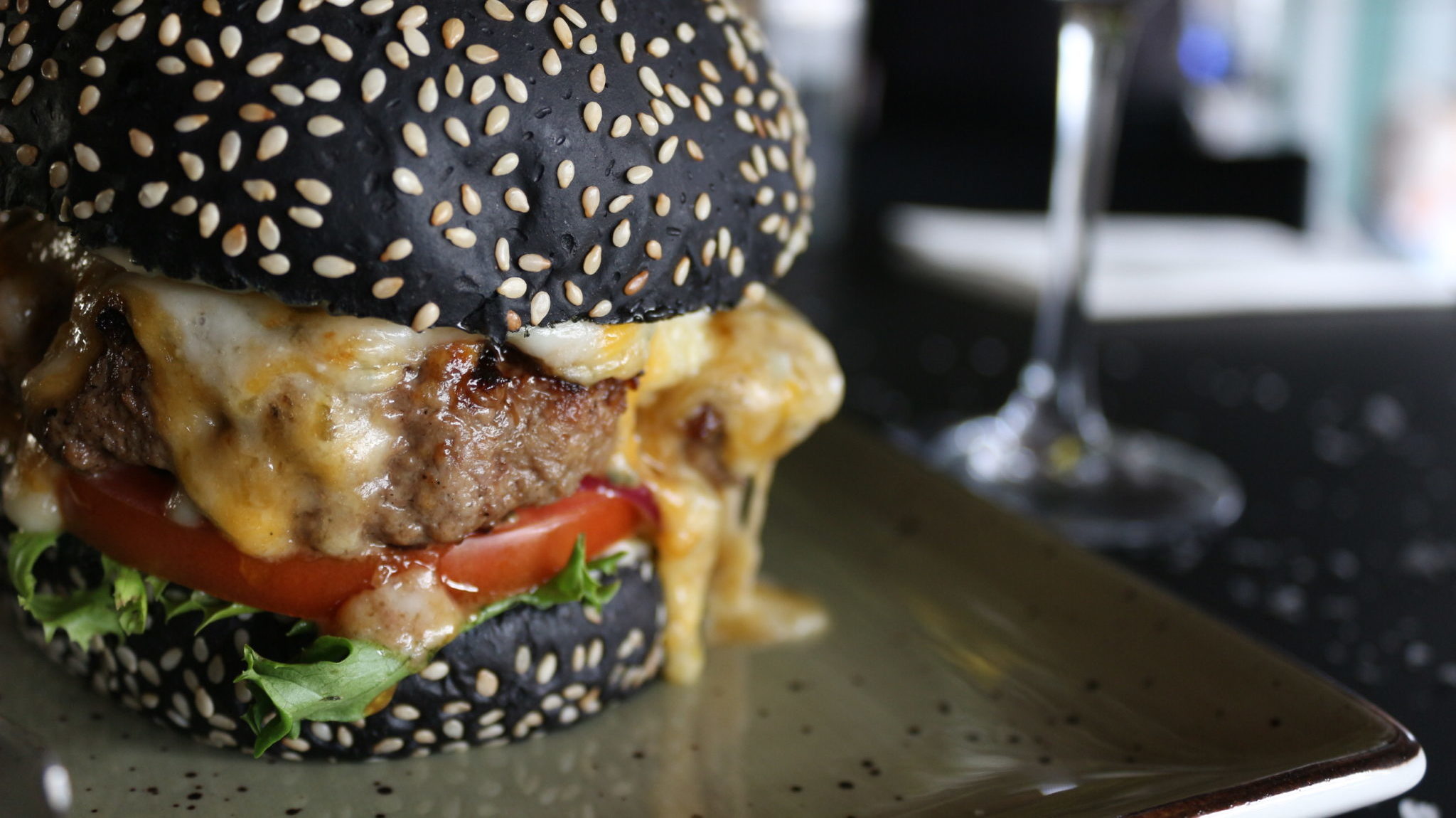 THINS Burger Slices – Best Quality Burger Cheese At The Be...